27. Have an AmeriCorps team over for dinner!

For those of you who don't know, AmeriCorps is a national service program through which people commit up to a year to full-time community service. Some have called it the domestic version of the peace corps.

I participated in AmeriCorps in 2005-2006 and got to travel all across the southeast USA serving with different non-profits. It's how I ended up in New Orleans after Katrina.

One of our service projects was in the Florida Keys, and while we were there - a family that no one on my team had ever met before called up our team and invited us over for dinner. Her son was serving in AmeriCorps on the West Coast, and she had called the main office to see if any teams were serving in her area.
The woman cooked us an amazing home made meal served with a cooler of cold beer and let us hang out at her beautiful home on the Florida keys. For AmeriCorps members who had been sleeping in tents for 3 weeks and living on a food budget of $4/day - her gesture felt like complete luxury. Ever since then, I've wanted to invite an AmeriCorps team over for dinner and pay it forward.

It just so happens, that I've been managing an AmeriCorps team for the past year, so Wednesday I took the chance to cross this particular item off my life list. I asked them all to attend a mandatory team meeting at 3pm on Wednesday. When they got there, I gave them an envelope that started them off on a city-wide scavenger hunt.

Each envelope they came across had coordinates to their next locations. I planned it so that the team would end up revisiting several of our project sites from the last year. At each site, they got a statistic highlighting their impact in the community. One of the envelopes led them to the top of a sky rise in downtown New Orleans, where they got their most impressive statistic: 5,000+ volunteers engaged in service in the past 10 months.
The last clue led them to my house, where I had a big pot of chili on the stove, some roasted-corn salsa, and of course... an ice cold cooler of beer. I think they had a great time, and it felt amazing to pay it forward as an AmeriCorps alum.

Here are some of the photos from their scavenger hunt: 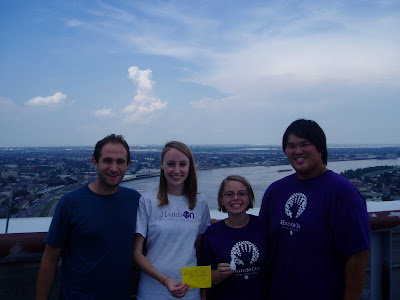 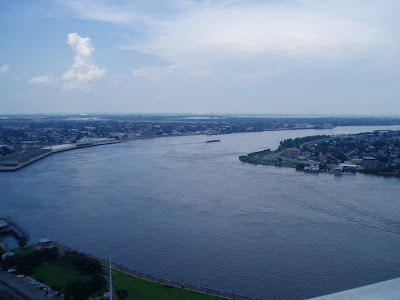 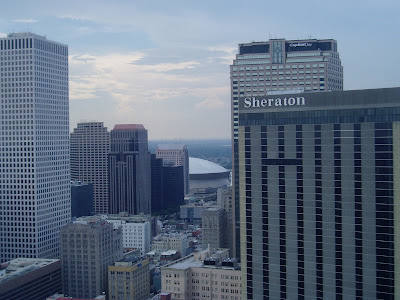 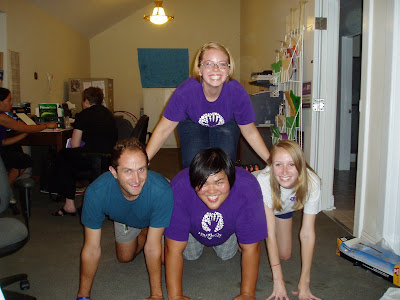 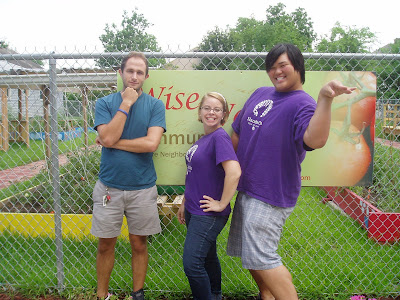 Love it! What a great adventure for them!

This is another reason why I love you!!! What an awesome manager/Americorps Alum/ person you are!

I love that you kicked it up a notch with the scavenger hunt... you are so awesome!